Seowon – the sanctuary that nurtured Korean intellectuals and scholars

The seowon is the spiritual birthplace of the Korean intellectual, and the foundation from which scholars' passion for learning and social justice grew and flourished.

The history of the Seowon, the traditional educational institution of Korea from the Joseon Dynasty. They served the aristocratic yangban families and were Confucian shrines. 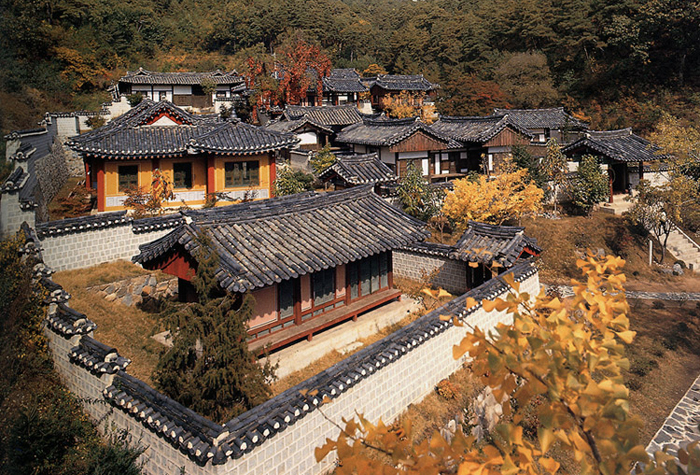 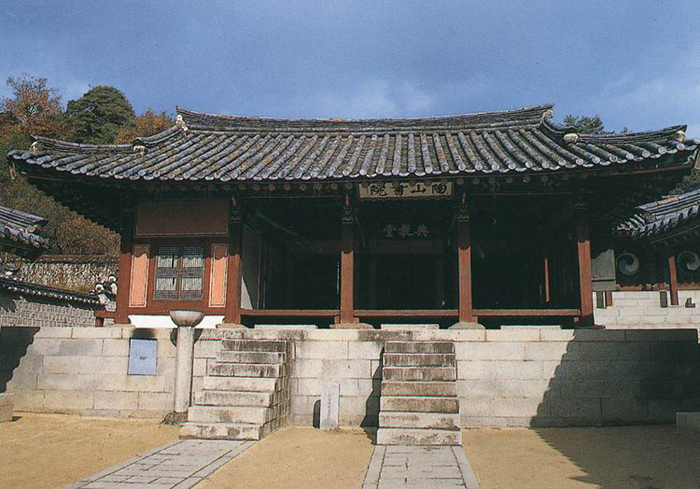 Seonbi, the prototype of the Korean intellectual

Seonbi were intellectuals who studied the works of Confucius and Mencius, but they should not be mistaken for hermits who ignored or distanced themselves from the realities of their day. Although they were members of the ruling class during the Joseon Dynasty, they were also imbued with a deep sense of social responsibility. With courage and a passion for justice, they submitted blunt petitions to the king knowing that in doing so they put their lives in danger. They also deeply sympathized with the trials and tribulations of the commoner class. It is the spirit of seonbi that carried the Joseon Dynasty through its 500-year history, and it was this same spirit that was passed on to the university students and intellectuals of modern-day Korea who made Korea's democratization possible. 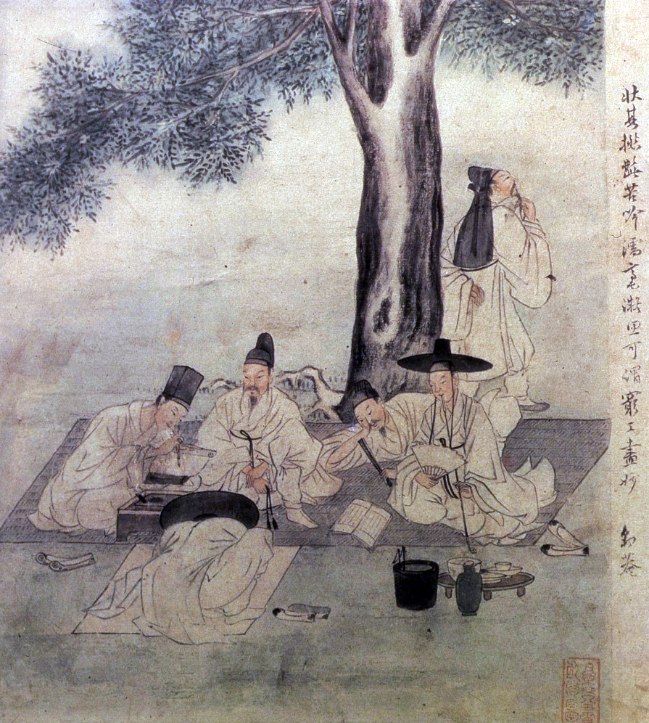 Seowon, the cradle of the seonbi spirit of Joseon

The seowon is where Joseon seonbi gathered for study. The seowon was at once a shrine commemorating a respected teacher or classical sage, a research institute for academic learning, and a school for teaching and cultivating future scholars. During the Joseon Dynasty, educational institutions were categorized largely into two types: Seonggyungwan and Hyanggyo. The former was a sort of state university, while the latter was a state-supported local school. The seowon, however, was the equivalent of a modern-day private local college. Several seonbi who believed that the Seonggyungwan and Hyanggyo educational institutions were not serving their society decided to create their own alternative: the seowon. At the beginning they funded the building of seowon themselves, and most were constructed in quiet and secluded places where the focus was entirely on study and teaching students. Later on, seowon began to receive funding from the state. By late Joseon there were nearly 600 seowon nationwide, a situation that resulted in warring seowon factions. Nevertheless, the seowon was the foundation of the seonbi spirit, in which all worldly interests were abandoned in favor of academic advancement and the cultivation of future scholars.

The architectural principles of the seowon embody not only a decidedly Korean philosophy but also the wholesome and honorable seonbi spirit. Even large state-supported seowon that were financially stable (such as Dosan Seowon and Byeongsan Seowon of Andong, and Sosu Seowon of Youngju) were constructed in an extremely frugal and simple manner. This was because what was important to seonbi was the life-force rather than the material; in fact, most seowon looked humble to the point of shabbiness. This seonbi spirit can be found not only in the architecture of the seowon but also in its garden. Every seowon garden featured the same tree: the crape-myrtle, which was also called the "hundred-day red" tree because its flowers were said to remain red for 100 days. Why the crape-myrtle? The bark of the crape-myrtle tree is so thin that it feels as if it is not there; the inside of the tree is fully visible to all. Seonbi planted this tree as it represented their resolve to live a life as transparent and virtuous as the crape-myrtle. The fact that what is inside the tree is clearly visible reinforced to seonbi the importance of not acting one way and thinking another. The following anecdote from The Analects of Confucius illustrates the perceived relationship between the crape-myrtle and Confucius' seonbi spirit. One day, a disciple asked Confucius what type of essence flowed through the Classic of Poetry. Confucius replied, "One that does not think any evil thoughts."

Confucianism is not an old-fashioned or anachronistic philosophy. It is a discipline that teaches the ethical responsibilities – the practice of noblesse oblige – that today's intellectuals and leaders must possess to serve their people. The seonbi spirit is the will to protect this ideology.

When you visit Korea, make sure to set aside time to visit a seowon and feel the strength and purity of the seonbi spirit.

<Byeongsan Seowon of Ryu Sung-ryong (1542~1607), a Confucian scholar and politician of the Joseon Dynasty.>

The history of the Seowon, the traditional educational institution of Korea from the Joseon Dynasty. They served the aristocratic yangban families and were Confucian shrines.